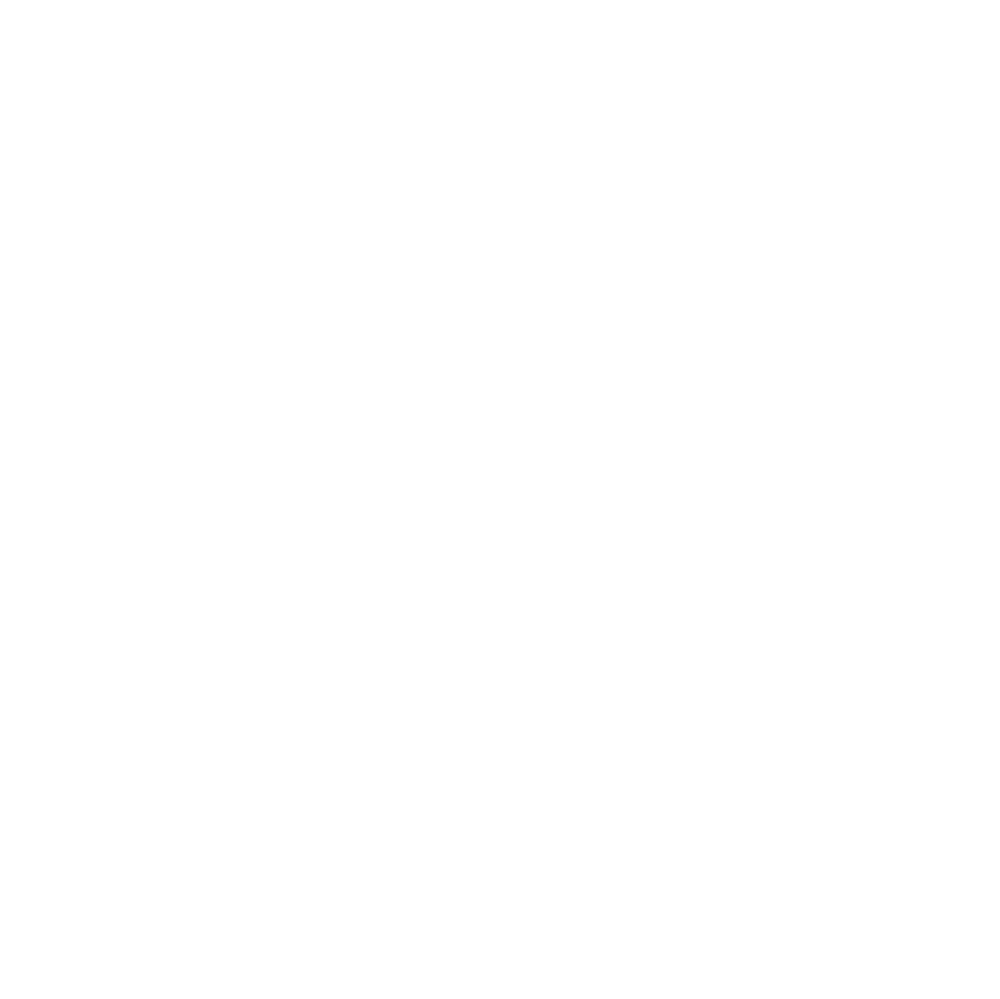 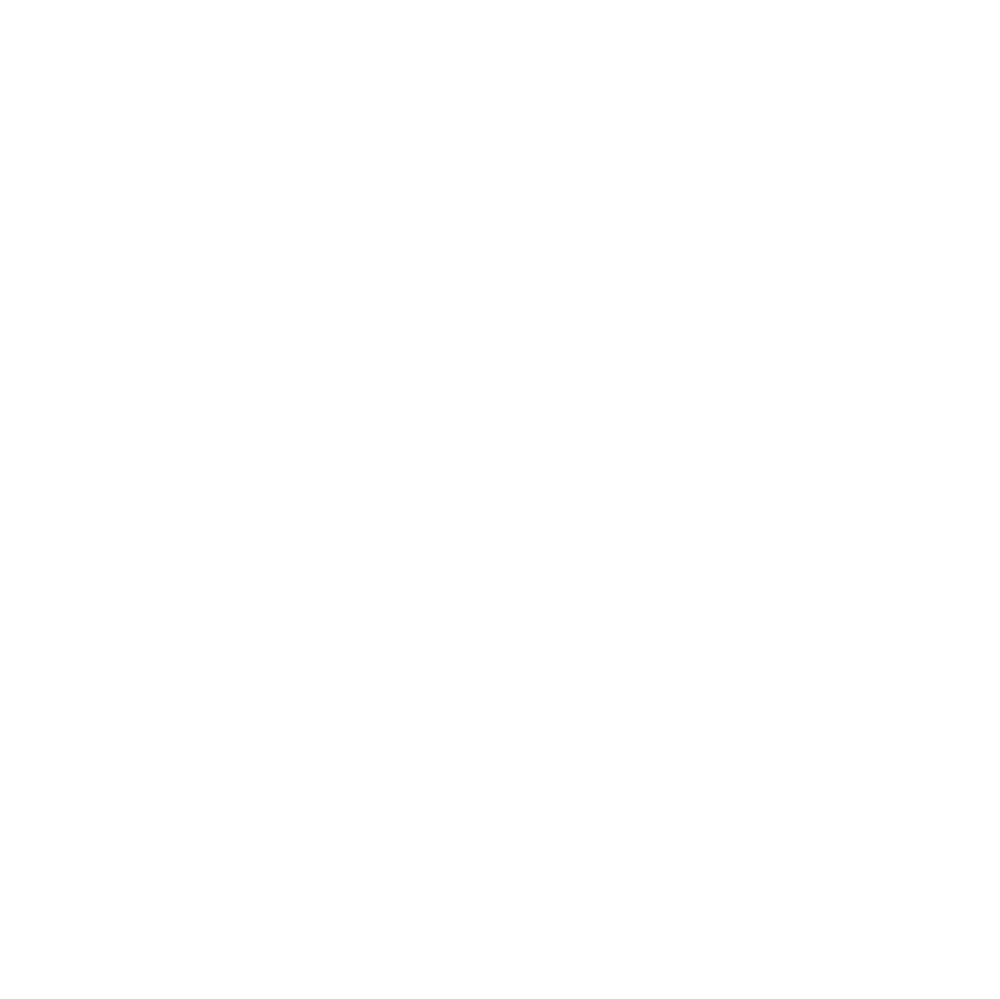 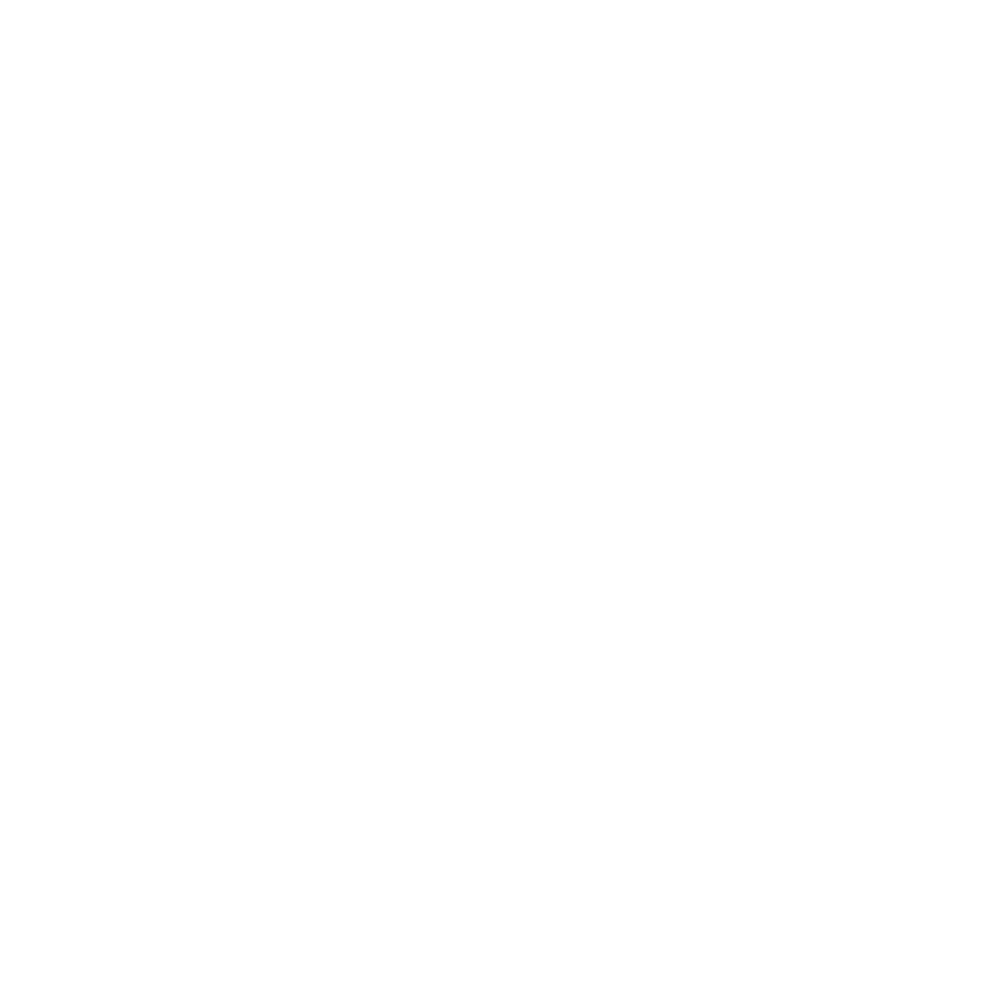 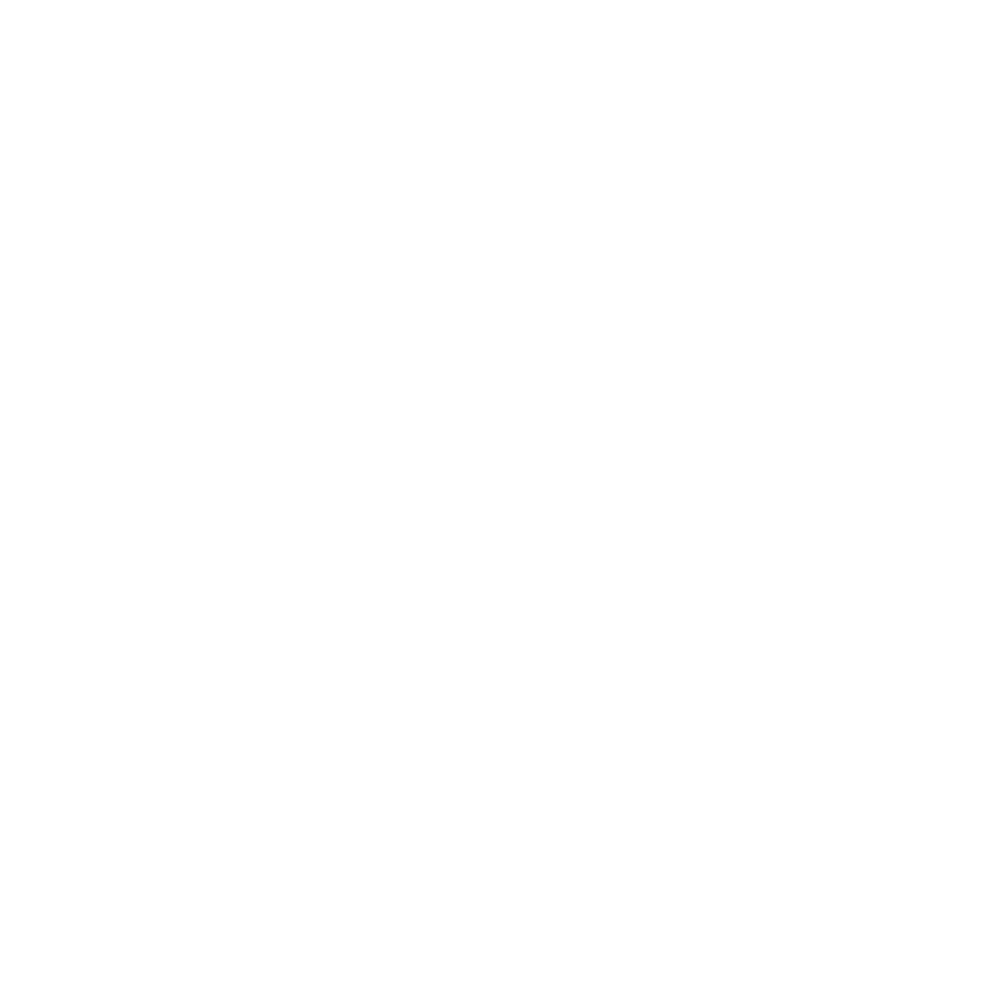 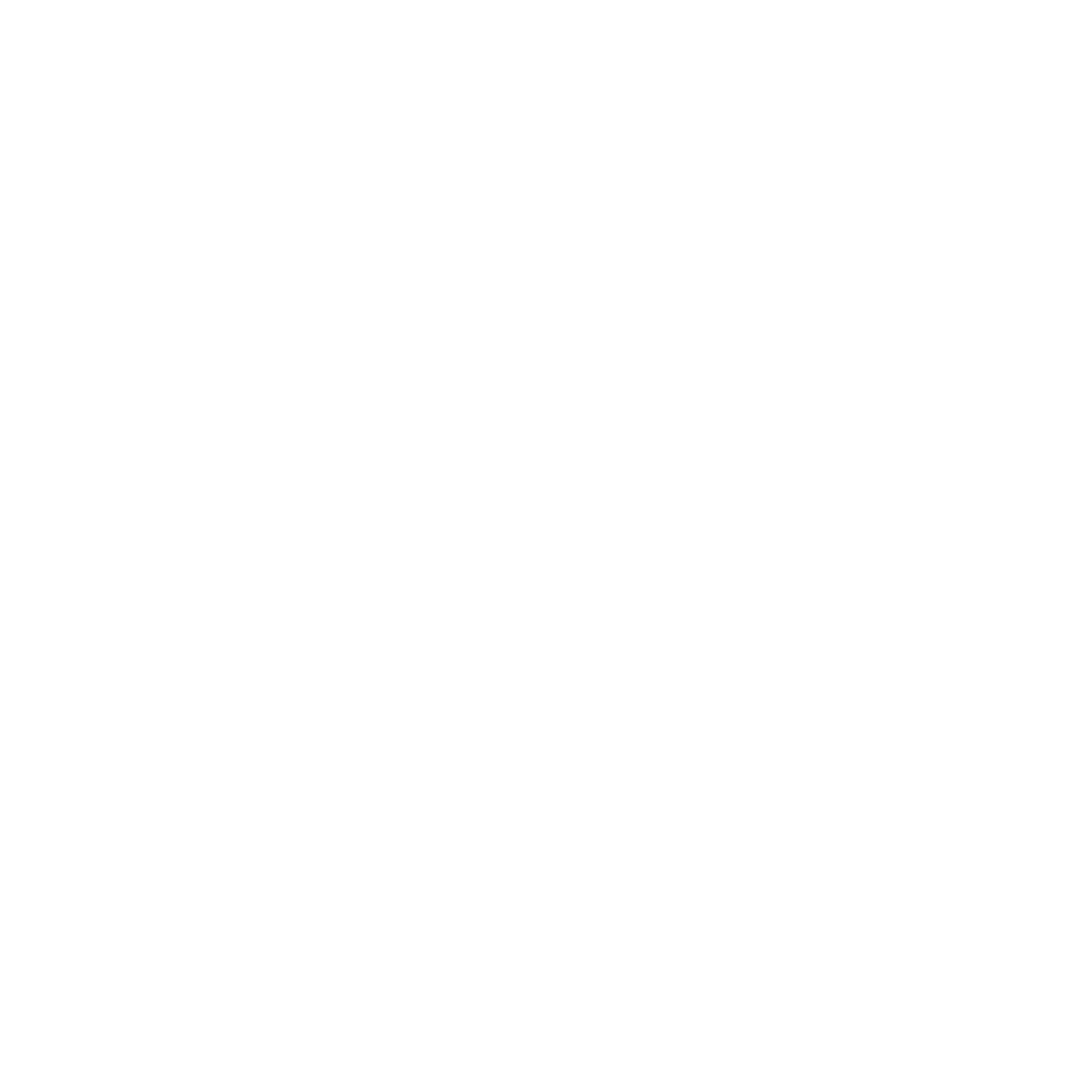 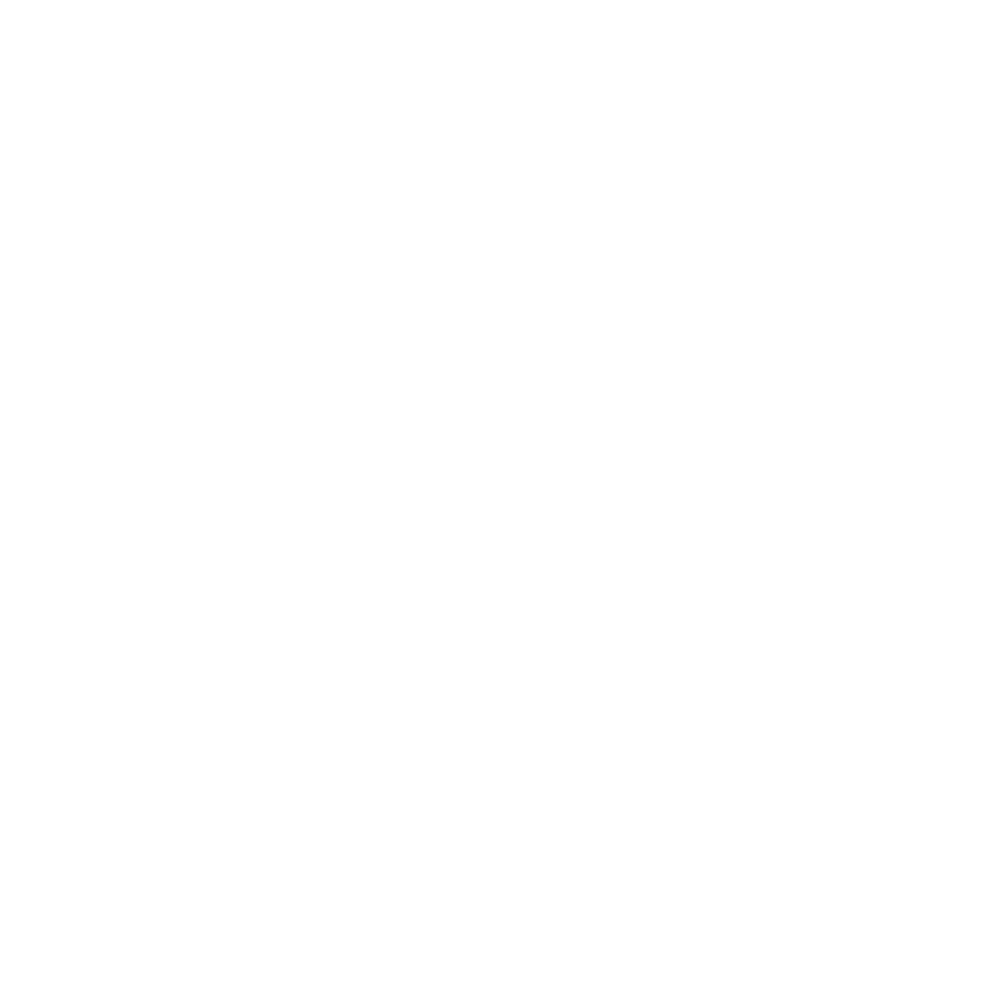 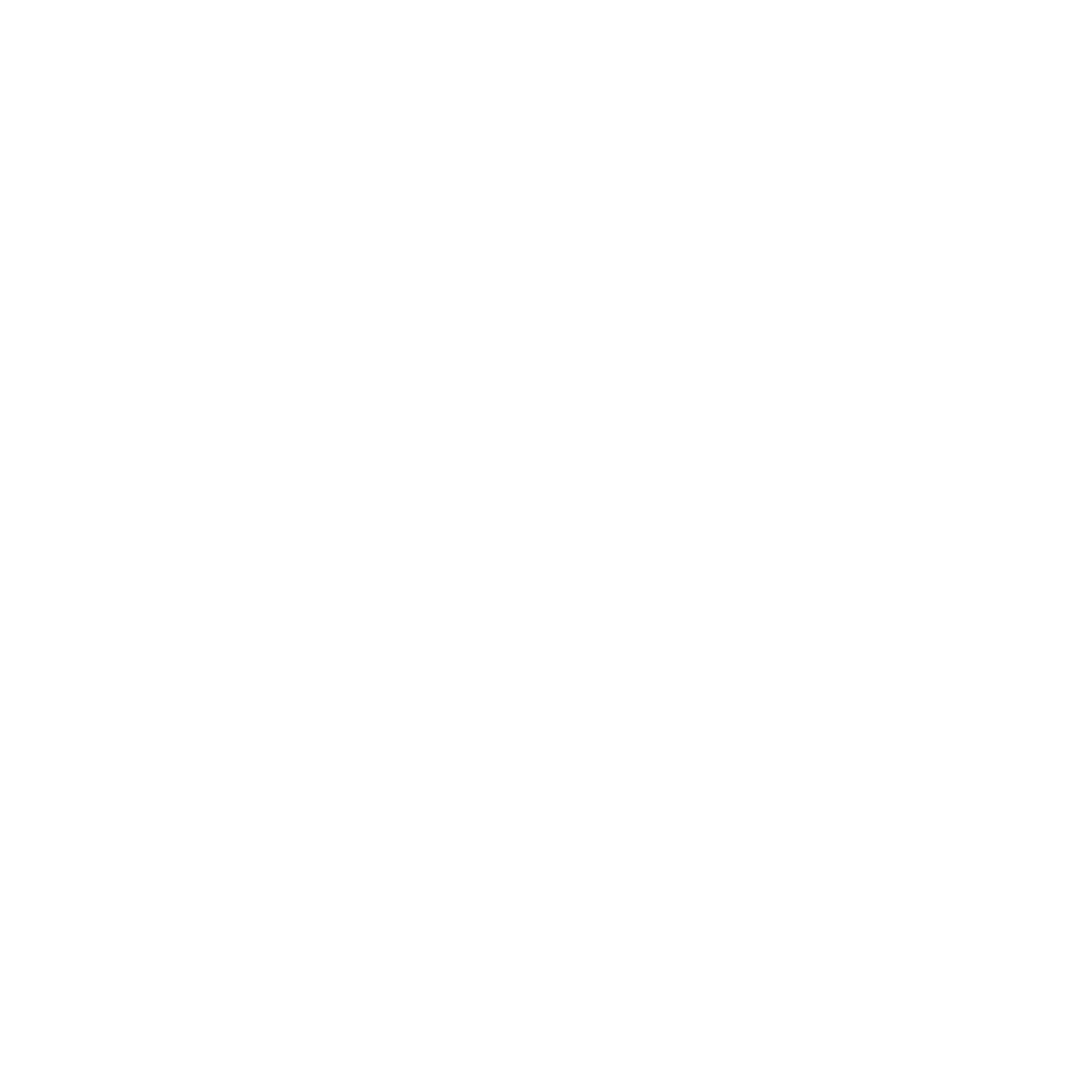 We've got no upcoming gigs while we’re working on our new EP. Please check again later! 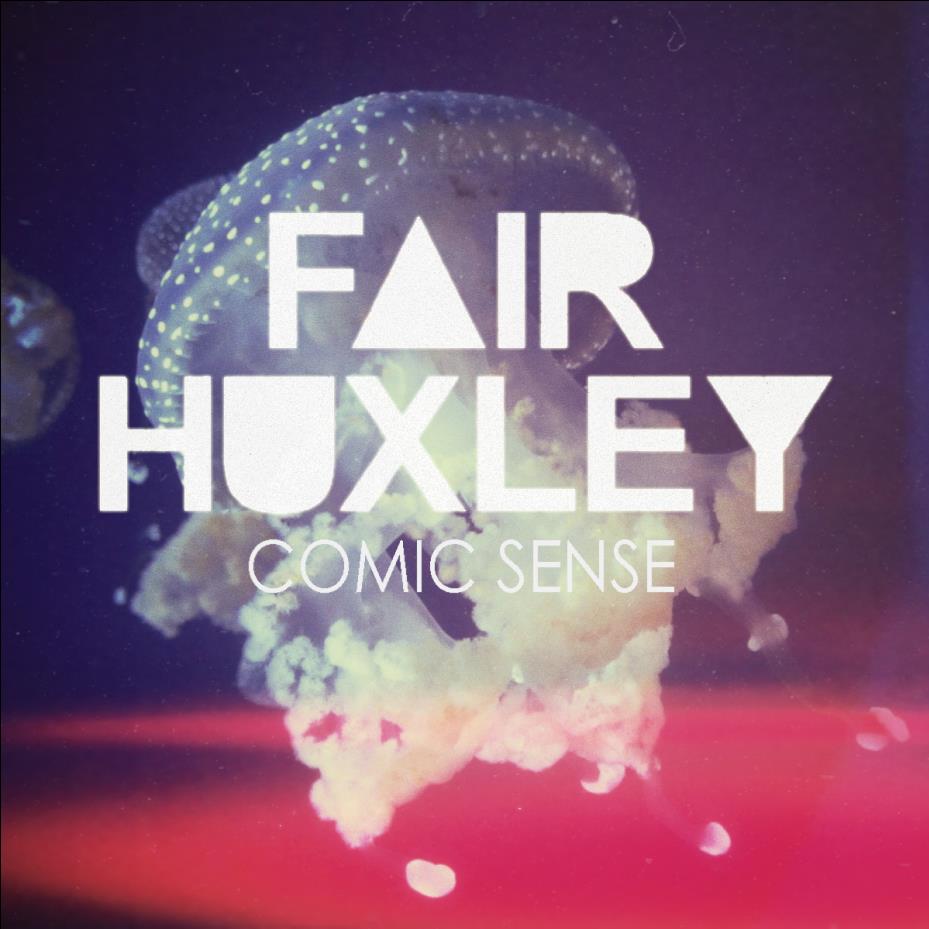 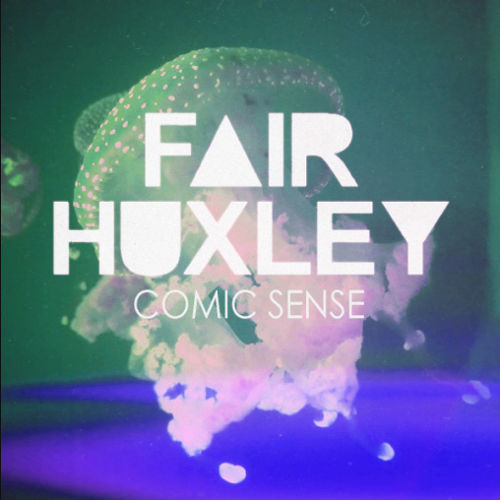 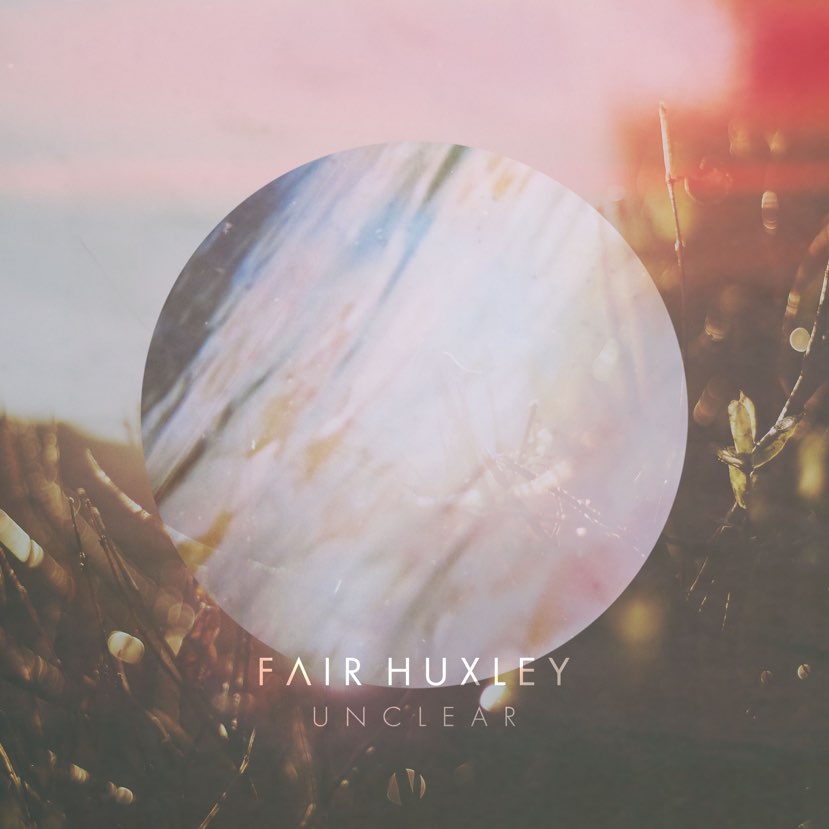 UNCLEAR
2015
BIO
Fair Huxley is an electronic threeheaded band from The Netherlands, balancing on the edge of danceable beats and dark soundscapes. Karlijn Dado (lead vocals, keys), Freek Verhulst (keys, vocals) and Daniël Dols (samples) are not afraid to enter a confusing landscape of cold and lonely nights drenged in summery vibes. Their music is dance-, disco- and synthpop induced, without overlooking Karlijn’s folky background.

Freek and Karlijn meet each other early 2011 when they both study Journalism in Tilburg. Karlijn is a singer/songwriter, while Freek plays in a few bands. There’s an immediate musical click. They start off as a folk band, but after a few months of messing about, they feel an urge to make music to dance to and turn to the synthesizer.

The first result of this new path is the demo ‘Sun Mirror’. With Thijs Verhulst added to the group as drummer, the live set is settled as well. Their first gig is at MC Theater, Amsterdam, where they release their debut EP ‘Comic Sense’. The three song EP can be streamed and bought online on Spotify, iTunes, etc.